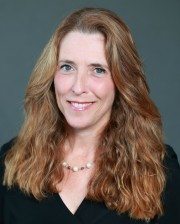 New York Times bestselling author Caitlin Rother joined the host of Shattered Lives With “LadyJustice” Donna Gore Saturday, January 21, as this week’s guest for the WildBlue Press Authors Series. They talked about Caitlin’s first crime fiction novel, NAKED ADDICTION, as well as her true crime books. In addition to such great true crime reading as Lost Girls, Caitlin discussed her new book, THEN NO ONE CAN HAVE HER, due out in October. 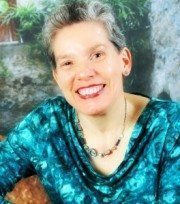 This show was a little unusual for Shattered Lives as Caitlin and Donna explored the difference, and similarities, between writing fiction and non-fiction. Donna’s show usually focuses on the aftermath of violent crime and its impact on surviving victims. “SHATTERED LIVES RADIO aims to humanize the victims of tragedy by relating what happens after a heartless event. Often by telling the back story there is a sense of empowerment and hope for crime victims by providing resources and information from individuals and organizations who stand ready to assist.”

Only A Few Hours Left Sunday To Get Naked Addiction for 99 Cents and Register to Win A Free True Crime Audio Book From WildBlue Press! 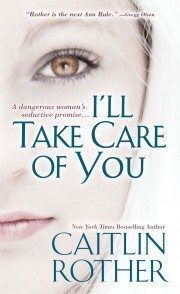 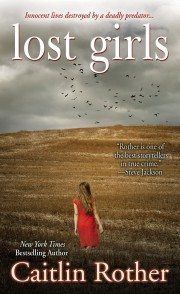 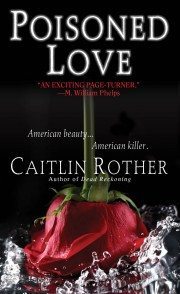 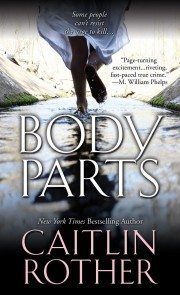 In 1976, a killer who called himself ‘The Son of Sam’ shot and killed a half dozen people and wounded as many more in New York City. During his crime spree, the madman left bizarre letters mocking the police and promising more deaths. After months … END_OF_DOCUMENT_TOKEN_TO_BE_REPLACED

It was the midcentury murder that fascinated a nation and kept it glued for two years to radio, television and newspapers through three trials. Did the handsome, wealthy doctor and his beautiful young paramour plan to kill his glamorous socialite … END_OF_DOCUMENT_TOKEN_TO_BE_REPLACED

WHY DO SERIAL KILLERS KILL? OUT OF THE MOUTHS OF SERIAL KILLERS​ is as close as you will ever come to discovering the answer ... and in the killer’s own words! In this one-of-a-kind book, author Mary Brett corresponded with some of America’s … END_OF_DOCUMENT_TOKEN_TO_BE_REPLACED

As the adopted son of two cult leaders, Benjamin Risha was raised to someday assume a place of leadership in the Tony and Susan Alamo Christian Foundation with the Bible, and his parents’ interpretation of it, as his guide. He believed the prophecies … END_OF_DOCUMENT_TOKEN_TO_BE_REPLACED