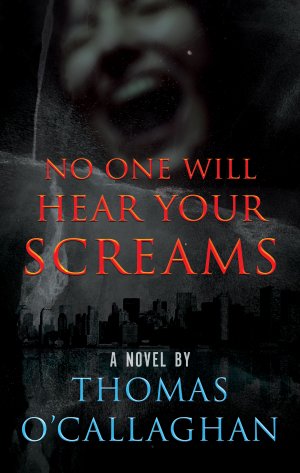 No One Will Hear Your Screams

Is there a sociopathic killer on the loose and murdering prostitutes in New York City? NYPD's top cop, Homicide Commander Lieutenant John Driscoll, believes there is. Someone who calls himself "Tilden" and claims to have been sexually abused as a chi... More 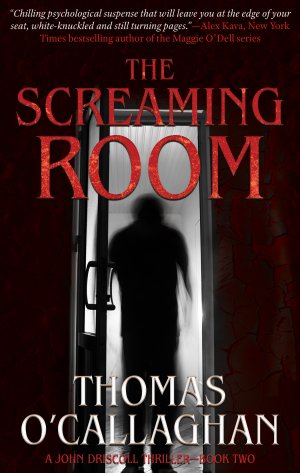 Tourism in New York City is under siege. Visitors to the Big Apple have become targets of vengeful twins hell-bent on exacting punishment on total strangers to right the hellacious wrongs perpetrated against them in a hellhole they called home. Th... More 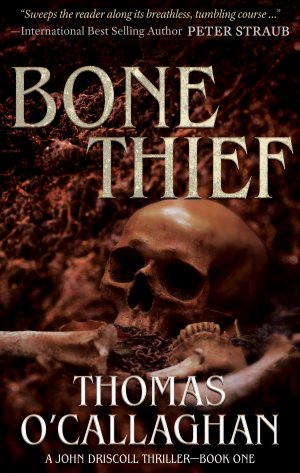 A sociopathic killer is using the internet to lure seemingly random women to their gruesome deaths in New York City. During his heinous murderous spree this madman is extracting the bones of his victims. His sheer brutality has the residents of the B... More 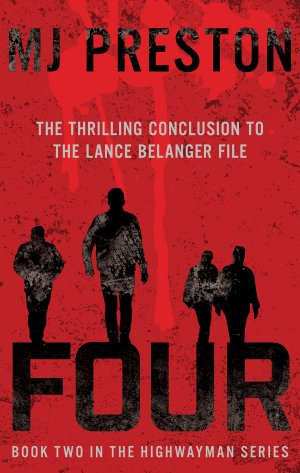 Unsure if the FBI is watching, Lance Belanger spends his days and nights in a paranoid malaise, longing to kill again. Meanwhile, in Bucharest, Romania, an Interpol raid leads to clues and a witness who can identify the Highwayman. Armed with new evi... More 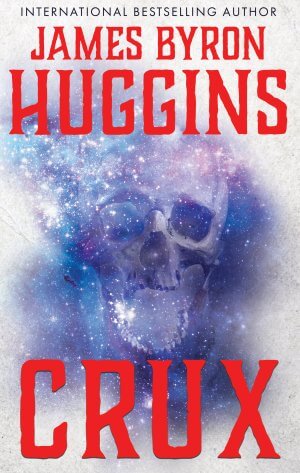 In an experiment to discover what secrets are hidden within the infinite vastness of the galaxy, scientists create a machine so powerful that it rips a hole through space and time. But instead of revealing the dark world of their own universe the mac... More 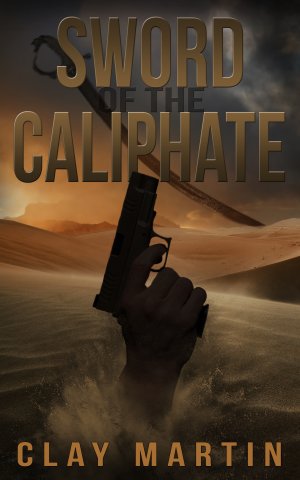 Sword Of The Caliphate

What would a mad mullah actually do with a weapon of mass destruction? Simple. He would use it. Derek Martell is in a dead end career, manning a fuel point in Eastern Iraq. It's a far fall from a life of fortune and glory, but he's lucky to have ... More 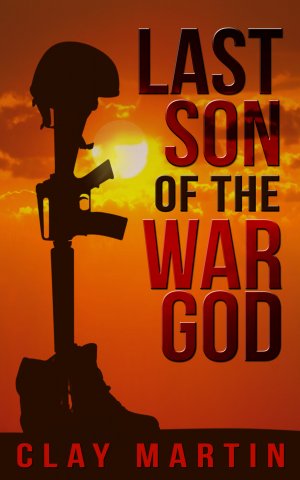 Last Son Of The War God

In the backcountry of Idaho, a tribe of men are hunting and killing with a dream of returning the world to an earlier time. A time when courage and prowess in the field determined a man's worth. A time when the strong took what they wanted, and the w... More 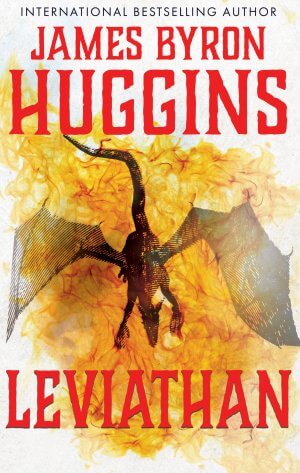 On an Icelandic Island, an illegal experiment intended to create the perfect biological weapon has transformed a once-innocent creature into the biblical Leviathan that once terrorized the world. Able to shatter steel and granite as easily as it can ... More 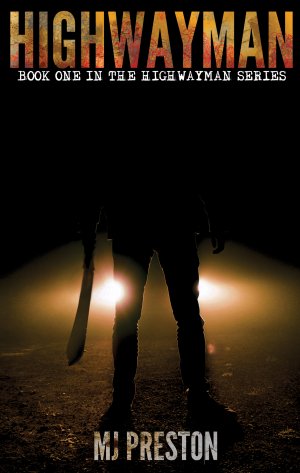 The most terrifying monsters are real and walk among us every day. Meet Lance Belanger, he has only one ambition, to be the most infamous killer of all time. After murdering a single mom and her toddler child, Lance indoctrinates himself into the ... More 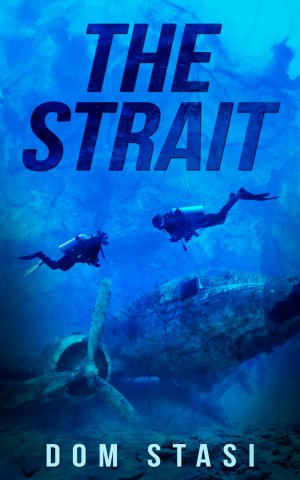 Pilot Jake Silver is haunted by a cruel irony - he secretly suspects that he's the reason Swede Bergstrom, the hero who saved his life, has fallen on hard times. Upon learning that Swede has been killed during the commission of a crime, the guilt-dri... More 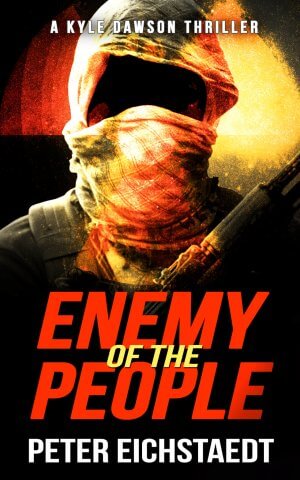 Enemy Of The People: A Kyle Dawson Thriller

Desperate to move his stalled agenda, the liberal US president agrees to a summit with top congressional conservatives in a swank resort retreat in northern New Mexico. But the confab quickly morphs into a national crisis when the president is kidnap... More 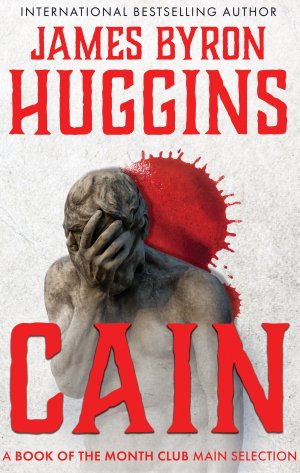 HE WAS THEIR DEADLIEST KILLER The late Roth Tiberius Cain, legendary CIA hit man, is gone, but not forgotten. A top-secret project code-named Genocide One has given him a chance to live again, and enough firepower to kill multitudes - and survive ... More 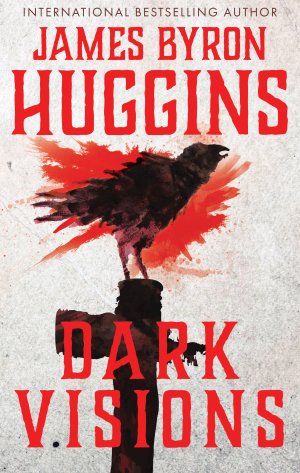 Joe Mac was a legendary homicide detective until his vision was lost in the line of duty and he was forced into retirement. Now he lives a life of darkness, his only friend being a huge Raven that Joe Mac names "Poe." But when Joe Mac's grandson... More 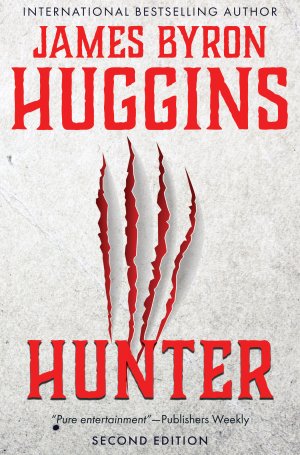 In yet another experiment to extend human life, scientists accidentally tap into the deepest recesses of the human mind and unleash a force that might well be a terrible curse. For in their desire to use a power they did not understand, they unintent... More 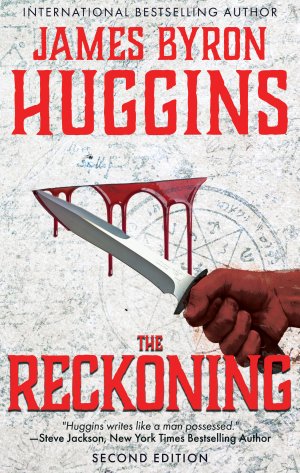 HAUNTED BY HIS PAST In a world ruled by the purest survivors, the fiercest warriors, Gage was the strongest ¢ an American executing his country's darkest missions with legendary cunning and skill. Until, wounded and dying in a scorched wasteland,... More 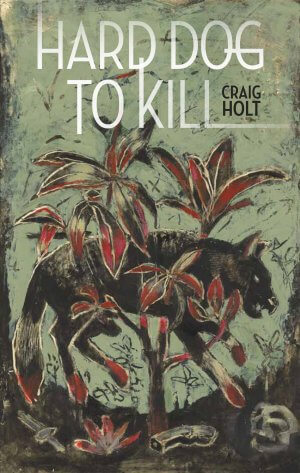 Stan Mullens is an American mercenary in the Congo who sees himself as a good guy with a bad job. Stan's self-assigned mission to protect his long time brother-in-arms, Frank, takes a serious hit when their boss sends them on an unsupported mission i... More 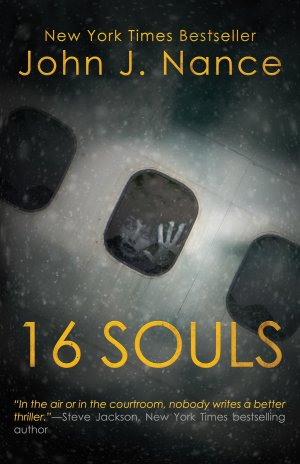 On takeoff from Denver during a winter blizzard, an airliner piloted by veteran Captain Marty Mitchell overruns a commuter plane from behind. Bizarrely, the fuselage of the smaller aircraft is tenuously wedged onto the huge right wing of his Boeing 7... More 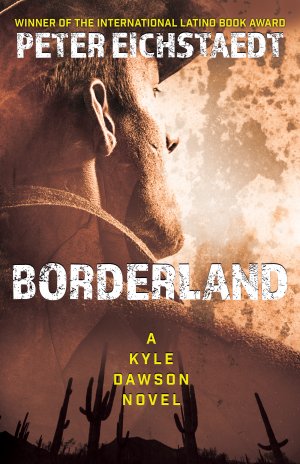 When a prominent land developer is brutally murdered on the U.S.-Mexico border, it's not just another cartel killing to journalist Kyle Dawson. The dead man is his father. Dawson, a veteran war correspondent, vows to uncover the truth. To do that... More 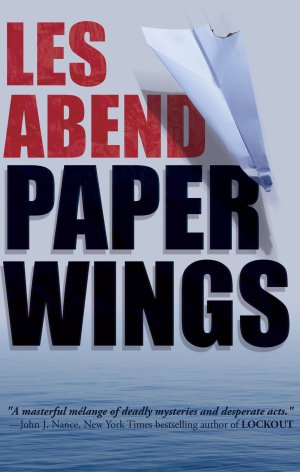 When a boat is found adrift off Fort Lauderdale, the investigation leads to more than "just" murder. The evidence points to an "accident" that downed a passenger jet in Bermuda. Captain Hart Lindy's role in the NTSB investigation puts him on a flight... More 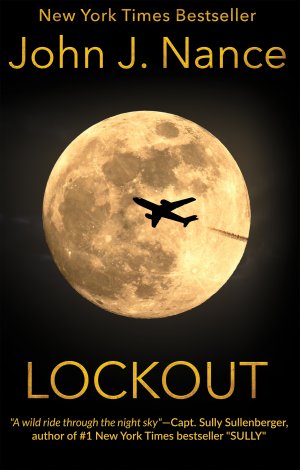 Whoever has electronically disconnected the flight controls of Pangia Flight 10 as it streaks toward the volatile Middle East may be trying to provoke a nuclear war. With time and fuel running out, the pilots are forced to put animosities aside and ... More 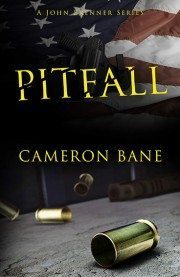 Life has never been easy for former Army Ranger John Brenner. The wounded Iraqi war vet and ex-cop must rely on his wits, his fists, and a wry sense of gallows humor to make it through each challenging day. For at his core, this transplanted West Vir... More

Join our thriller newsletter today and receive a free eCopy of our Thrillers Sampler! 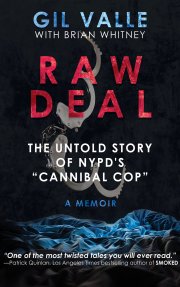 "When, if ever, does a thought cross the line and become a crime?" RAW DEAL: The Untold Story of the NYPDŌĆÖs ŌĆ£Cannibal CopŌĆØ is the memoir of ┬ĀGil Valle, written with co-author Brian Whitney. It is part the controversial saga of a man who was … END_OF_DOCUMENT_TOKEN_TO_BE_REPLACED

They Had No Fear Of The Cops Because They Were The Cops NYPD officers Mike Dowd and Kenny Eurell knew there were┬Ātwo ways to get rich quick in Brooklyn's Lower East Side. You either became drug dealers, or you robbed drug dealers. They decided to do … END_OF_DOCUMENT_TOKEN_TO_BE_REPLACED 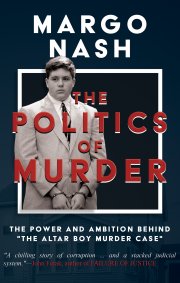 On a hot night in July 1995, Janet Downing, a 42-year-old mother of four, was brutally stabbed 98 times in her home in Somerville, a city two miles northwest of Boston. Within hours, a suspect was identified: 15-year-old Eddie OŌĆÖBrien, … END_OF_DOCUMENT_TOKEN_TO_BE_REPLACED

In 1976, a killer who called himself ŌĆśThe Son of SamŌĆÖ shot and killed a half dozen people and wounded as many more in New York City. During his crime spree, the madman left bizarre letters mocking the police and promising more deaths. After months … END_OF_DOCUMENT_TOKEN_TO_BE_REPLACED

It was the midcentury murder that fascinated a nation and kept it glued for two years to radio, television and newspapers through three trials. Did the handsome, wealthy doctor and his beautiful young paramour plan to kill his glamorous socialite … END_OF_DOCUMENT_TOKEN_TO_BE_REPLACED

WHY DO SERIAL KILLERS KILL? OUT OF THE MOUTHS OF SERIAL KILLERSŌĆŗ is as close as you will ever come to discovering the answer ... and in the killerŌĆÖs own words! In this one-of-a-kind book, author Mary Brett corresponded with some of AmericaŌĆÖs … END_OF_DOCUMENT_TOKEN_TO_BE_REPLACED

As the adopted son of two cult leaders, Benjamin Risha was raised to someday assume a place of leadership in the Tony and Susan Alamo Christian Foundation with the Bible, and his parentsŌĆÖ interpretation of it, as his guide. He believed the prophecies … END_OF_DOCUMENT_TOKEN_TO_BE_REPLACED