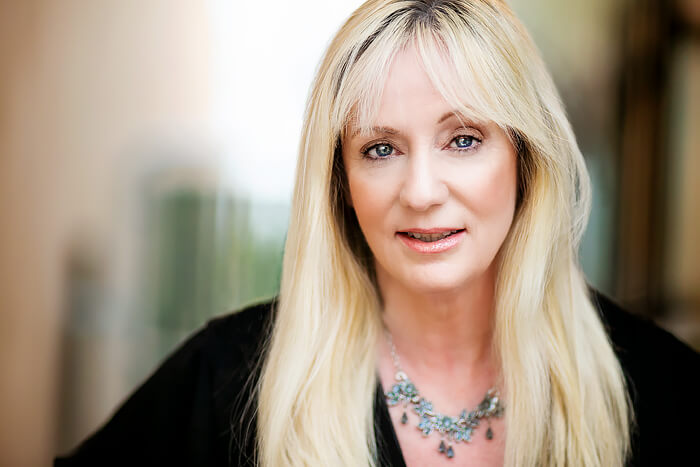 Denise Wallace is an American author and story analyst in Hollywood. Her debut true crime book, Daddy’s Little Secret, is about the murder of her father, Wesley Wallace in Palm Beach, Florida. Denise completed the Professional Program in Screenwriting at the University of California, Los Angeles. Once there, she also took additional film classes, such as How to Write a Thriller, The Art of Pitching, Television Writing, and The Fundamentals of Comedy. Denise simultaneously attended the 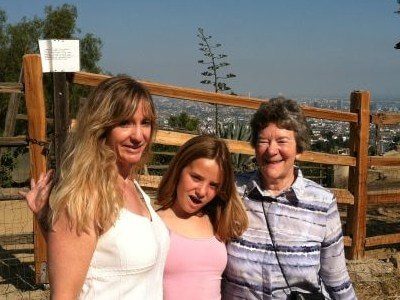 Denise Wallace with her daughter and mother

ImprovOlympic on Hollywood Boulevard, where she also studied television writing. The IO theater is considered to be the premier venue for long-form improvisational performances by talent such as the cast members of Saturday Night Live.

Meanwhile, Denise read a slew of true crime books by legendary authors such as Ann Rule and Aphrodite Jones. 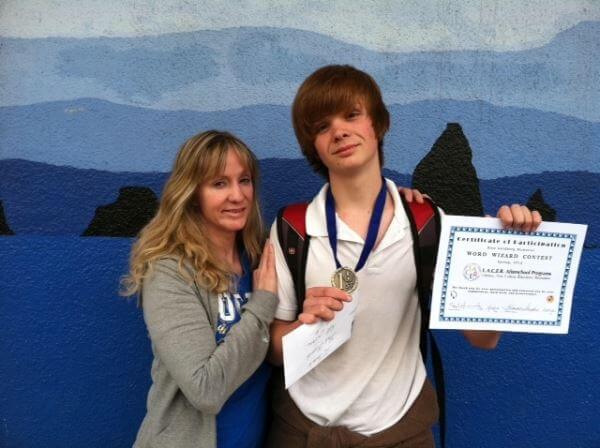 Eventually she sat down and wrote Daddy’s Little Secret in an advanced novel writing class at UCLA under the tutelage of the esteemed novelist, Dan Fante. Dan sadly passed away later that year. Denise is currently working on a documentary about the story of her father’s murder that is soon to be a true crime episode in a series on Investigation Discovery called The Truth About Murder. 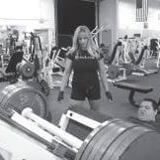 Denise Wallace is a powerlifting champion. Here she is training.

Denise grew up in South Florida and currently lives in Los Angeles, California, where she evaluates scripts and manuscripts for their potential as feature films, TV series, and books. She also writes development notes for writers and producers to help them make their stories better. Along with being an avid hiker, Denise is also an athlete. She was the APF 2010 California State Powerlift Champion and the APF 2009 Golden State Powerlift Champion.

Due to Sullivan’s extensive writing about Ted Bundy (which has produced six books), he’s become a sort of magnet over the years, drawing out many people who were part of the Bundy story, but have otherwise kept a low profile over the decades; and … END_OF_DOCUMENT_TOKEN_TO_BE_REPLACED

Volume One The Early Years In 1944 Brooklyn, newborn Michael J. Hardy is rejected by his mother so she can run with gangster Bugsy Siegel, Hardy’s godfather. Shirley Rook rose to the top of the criminal ranks. As the Queen of New York City … END_OF_DOCUMENT_TOKEN_TO_BE_REPLACED

This is the true story of Carmine Imbriale – a gambler, a brawler, a bandit, a bookie, an enforcer. For two decades, Imbriale was a street-level operative in one of the most violent crews in the Colombo Family, and he endeared himself to some of the … END_OF_DOCUMENT_TOKEN_TO_BE_REPLACED

Ten must track down and stop rogue scientists behind the development of criminal technology in THE HUMANZEEE EXPERIMENTS, the next installment of The 'Ten' Mystery Series! The International Security for Technological Innovations, a federal … END_OF_DOCUMENT_TOKEN_TO_BE_REPLACED

A 1986 family tragedy propels this gripping true crime debut as a mother searches for answers in the shocking murder of her husband—and conviction of her son. For years, Cherie struggles to overcome the consuming grief she suffers from the loss of … END_OF_DOCUMENT_TOKEN_TO_BE_REPLACED

It was a dreary winter afternoon in Ayer, Massachusetts, a quintessential New England town, the type which is romanticized in Robert Frost's poems. But on January 30, 1979, a woman’s scream was heard piercing the northeast tempest wind. In an … END_OF_DOCUMENT_TOKEN_TO_BE_REPLACED